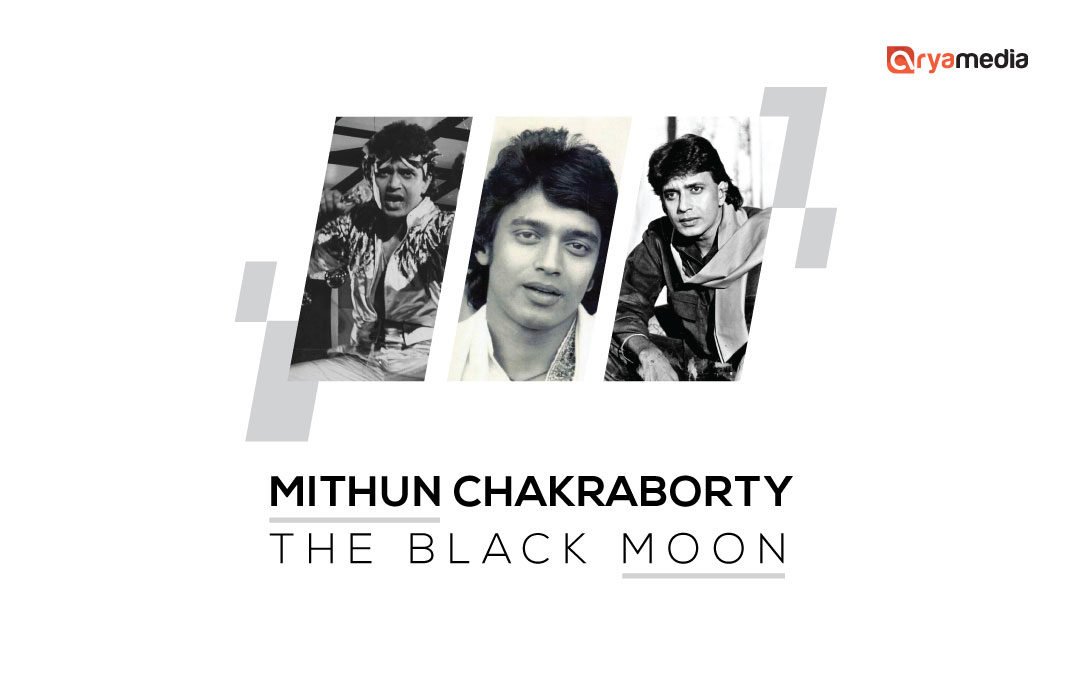 It was in his struggling days when the Famous Bollywood Director Manmohan Desai gave him a 10 rupees note & asked him to go back when the actor came to him requesting for a role in his next movie. He was Mithun Chakraborty. His struggle continued.

“I am an actor by compulsion not ambition” says Mithun Chakraborty.

He was born on 16th June into a lower middle-class Bengali Brahmin family as Gouranga Chakraborty.  At a very young age he got influenced by the extremist ideology of the Naxalite movement like thousands of other educated Bengali youth in the late 1960s.

His brother’s sudden demise in an electrocution accident shook him, however, made him question the illusionary belief of an armed struggle leading to the birth of an ideal society. He befriended a popular Naxalite during his days there, Ravi Ranjan, infamously famous as “Bhaa” or the Ultimate Saviour in the Naxal fold whose oratory and operation skills were very popular.

Due to the police clear out on Naxals in West Bengal in that period, Mithun had to go into hiding and remained an escapee from justice for quite some time in Bombay (Presently known as Mumbai).

He joined the Film and Television Institute of India, Pune (FTII) , graduated from there and in a way managed to exorcise the specter of his political past. Mithun Chakraborty completed his schooling from Oriental Seminary. He earned his degree in Chemistry from the Prestigious Scottish Church College.

Mithun Chakraborty was among the very few actors who grabbed a National Award in his very first Movie Mrigaya – The Royal Hunt. It was directed by internationally acclaimed director Mrinal Sen who was looking for a new face at that time for the movie. Looking at his well built physique & dark complexion Mithun Chakraborty became his obvious choice. 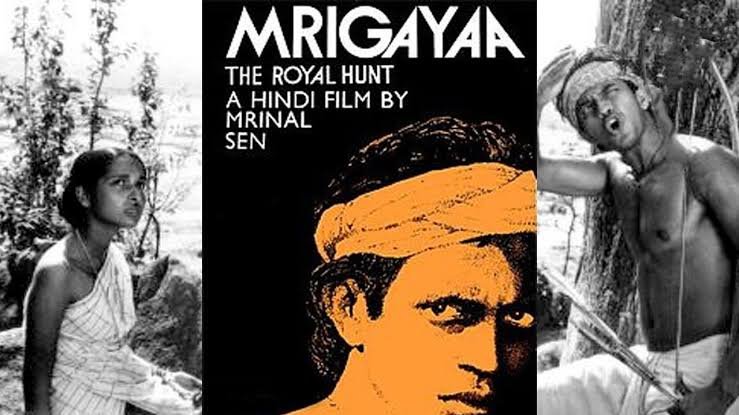 But his struggle did not end here. He had to struggle hard for many years in Bombay as he was a Bengali, his accent was not appropriate for Bollywood & one major reason was his dark complexion. That was a time when people used to worship fair complexioned actors as their heroes. Mithun ignored all odds & kept trying harder. His race & struggle continued in the tinseltown Bollywood.

He changed his name to RANA REZ and started Modeling for a while. This is when he met Helena Luke. It is heard that they got married but it did not work. His journey continued to work in small budget Bollywood movies to earn his daily bread. Mithun Chakraborty got an opportunity to work opposite Amitabh Bacchan in the 1976 Hindi Drama – Thriller movie Do Anjaane . The duration of the role was around 5 mins. He also acted in Phool Khile Hain Gulshan Gulshan as one of the friends of Rishi Kapoor which got released in the year 1978. With movies like Hamara Sansar, Mera Rakshak, Tere Pyar Main etc. Mithun Chakraborty was getting recognition slowly & people started noticing him.

But, it was Ravikanth Nagaich’s Surakshaa in the year 1979 that made Mithun Chakraborty a star overnight. His character of Gun Master G9 was a massive hit among the audience. His dancing & fighting skills were highly appreciated by the Industry. It was no looking back then. After the huge success of Surakshaa he started to get offers & acted in many hit films like Hum Paanch, Patita, Tarana, Woh  Jo Hasina etc.

It was in the year 1982 when the Disco Revolution came in Bollywood with the release of DISCO DANCER. It was directed by Babbar Subhash. Mithun Chakraborty became a Superstar & started having a huge fan following which was not limited to India but to Russia & some parts of China also. JIMMY became a household name in Russia. DISCO DANCER was the first hindi movie to reach 100 Cr. Club worldwide in Bollywood.

Till date in Russia we will find a dedicated Mithun Fan Club & they even celebrate the Birthday of the Superstar every year by cutting a cake. Russians till date love to listen to Jimmy Jimmy Aaja or the title song of Disco Dancer anytime.

Mithun Chakraborty went on ruling Bollywood for almost a decade where he became the HERO of common people. His movies were all commercially successful that time & he became the most bankable star of that period.

“Mithun Chakraborty is the one & only actor to have played the lead roles in 249 Bollywood films. He also has the maximum releases in 1989 – 19 films- It got a place in Limca Book of Records.

Yes, it’s a praiseworthy achievement, unattained in the global cinema, creating a history and yet to be broken.

He holds a great record of working in more than 350 films throughout his career life, and is still adding to the number. He has acted in Hindi, Bengali, Odia, Punjabi, Tamil, Telegu, Kannada and Bhojpuri movies.

Some of his hindi movies that portrays his acting skills very strongly are:

Some worth mentioning Bengali Movies are:

The much underrated superstar of Bollywood moved to Ooty to establish his Business Empire in early 90s.

He is the owner of Monarch Group of Hotels. He is into diversified business. His Studio Mithun’s Dream Factory helps many families to work & earn their livelihood in Ooty. He has business interest in Hospitality & Education also. 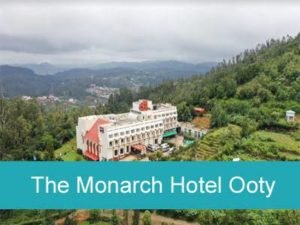 Very few of us know the name of the books that was written on Mithun Chakraborty. Let’s find it below

Jimmy Zhingchak – Agent of D.I.S.C.O. is a one-shot comic book on Mithun Chakraborty that was launched in USA.

We really don’t know how much recognition he has got from Bollywood & India, but internationally the recognition of this tall, dark, handsome Bengali Babu is immense. Mithun Chakraborty is not only a good actor; he is also a great human being. His social work towards the society has made him the Hero of Mass. This BLACK MOON of Bollywood truly had an inherent quality of connecting the masses, an instinctive essence, his moves, dance and elegance was so touching that it moved every heart of the people and made the person reach out to him either physically or emotionally. Dance remains his communication mode till date which connects us throughout.

Enquiry for Our Services